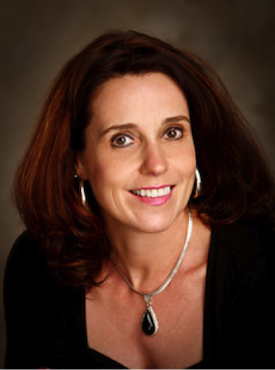 Meike Mittelstadt is a passionate educator who has been with the American Honors program since the Spokane pilot program in 2012-2013. She was born and raised in Germany, and she has also lived and worked in Marseille, France, and Bologna, Italy. When she was 16 years old she was an exchange student in the United States.

Meike has a BA from Northern Arizona University, a Postgraduate Diploma in International Relations from Nottingham Trent University in Great Britain, and also studied at the University of Kiel. In total she has taught for 20 years and began teaching at Spokane Falls Community College in Washington in 1998. Some of her courses include Introduction to Political Science, Global Issues, American Government, International Relations, and Islam and the West.

I think I often learn more from my students than they learn from me.

In addition to teaching at Spokane, Meike is very involved in her community. She takes full advantage of the access to nature that Spokane offers, and she also enjoys the ethos of a smaller town. She enjoys the local art and cultural offerings of Spokane, ranging from theatre to the symphony and film festivals, as well as the wide variety of restaurants.

Meike has a teenage daughter, Yannina, who is in high school and a younger son, Alexander, who is in elementary school. She’s also the proud owner of two Maltese dogs, as well as a Victory Vision motorcycle. Meike learned to ride about 5 years ago, despite her family’s concerns about her safety!

We asked Meike: What initiatives are the most important for students?

It is important to remember that each student is a unique, creative individual. There is no one-size-fits all project or initiative for every student. More than anything, it is important that students discover their authentic voices and then pursue their unique passions--whatever those may be. All too often we put the cart before the horse by selecting a career path that promises financial reward or the greatest opportunity for future employment. You should come from a place of enthusiasm and love. What motivates you? What makes you feel alive and instills in you a sense of vision and possibility for a better world? If your heart and mind are aligned, you will always find the means to do what you value and love, while contributing to society at the same time. Some people may call that idealism, but I view life as consciousness and you co-create your reality.

More than anything, it is important that students discover their authentic voices and then pursue their unique passions--whatever those may be.

I feel extremely fortunate. I love teaching and there is nothing more rewarding than sharing a sense of possibility and new ways of thinking and doing with my students. I think I often learn more from my students than they learn from me. Learning is about opening people’s hearts and minds; and, paradoxically, the more we seemingly learn, the less we know. The world is globally interdependent--whether economically, socially, politically, culturally, or ecologically.

As educators, we teach by example. I want to move beyond cynicism, despair, and enshrined ways of knowing and seeing (what some call “reality”) into a vision of hope, equality, justice, accountability, collaboration, and teamwork. As Ghandi so wisely said, “Be the change you want to see in the world.” I often fall short of manifesting this desire but I always get up, dust myself off, and continue to pursue my vision.

One of Meike’s students says... 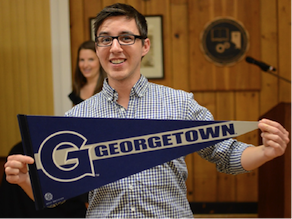 After SFCC I transferred to Georgetown and I felt prepared to engage and present essays in a very academically competitive school due to the grooming that I had under Meike.

Meike Mittelstadt’s International Relations class at Spokane Falls Community College was the most difficult class that I took while enrolled there, but despite it being difficult, it was also the most engaging class I’ve ever participated in. Meike is passionate, engaged, loves her field of study, and is absolutely committed to the academic progress of her students. Every week I grew, and reviewing my work from week one to the end and I could see the progress that I made from her detailed and helpful feedback.

After SFCC I transferred to Georgetown and I felt prepared to engage and present essays in a very academically competitive school due to the grooming that I had under Meike. 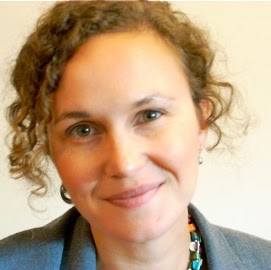