I didn’t get good grades in high school. In fact, I was lucky to graduate. A combination of fear of being labeled a dropout and evening remedial classes were what finally pushed me through the finish line.

Even then, I still had to finish a class over summer school. At the time my post high school college prospects were bleak. So bleak, that I didn’t even bother applying to any colleges.

“I did not have high hopes for my future.”

In California, if you do 2 years at a community college you can transfer to any state school to finish your degree. It’s a sweet deal for families unable to foot the bill of their students starting directly at a 4-year.

So in the fall of 2010, I began my fall semester at Santa Monica College (SMC). Now, let me begin by saying that SMC is one of the best community colleges in California. Despite this, I did not have high hopes for my future. I was keenly aware that the likelihood of successfully transferring from a community college to a 4-year school decreases significantly with each year you stay at community college. People starting at SMC regularly spent 3,4,5 years there before finally giving up.

Read: I Thought Community College Meant I Failed. I Was Wrong.

Plus, I was starting with a large amount of my old high school friends. Any novelty about starting at a new school, making new friends and having new experiences was non-existent.

Although so much felt the same, something did change for me. Earlier in 2008, I developed a firey passion for politics in the wake of President Obama’s election. And now that I had to the opportunity to take higher education classes that actually interested me, I decided to take full advantage and dive in. I took political classes by experts in the field, and learned from professors excited to teach. I excelled.

“Screw doing two years at SMC and going to Cal State. I’m getting out of here.”

Towards the end of my first semester, with my self-confidence bolstered by a growing GPA, I said to myself, “I want to go to Washington, D.C”. By that time I convinced myself that my future lay in pursuing a political career in D.C. So I set out to make it a reality. Screw doing two years at SMC and going to a Cal State. I’m getting out of here. After doing research I discovered American University and learned that I could transfer there with only 24 credits, or a full year of classes at SMC.

I visited campus early the following spring and fell in love. I thought, “this is where I’m going.” And I did! I got good grades my last semester, applied early that summer, and was accepted to transfer in the fall of 2011. 3 years later, I graduated with my bachelors in political science from American University.

Now this may seem like some lofty, dream-come-true story. To some extent it is, but the truth of the matter is that my one year SMC was very challenging. And I don’t mean only in the classroom (though the classes were challenging). For what I was trying to achieve, I found myself mostly without institutional and community support. Save for my family, I was entirely on my own.

The process of deciphering which classes and credits would transfer was excruciating. I spent endless frustrating hours middlemanning between American University and SMC advisors. And since transferring after just one year was especially uncommon, my friends balked and academic staff at SMC doubted me every step of the way. Without their support, I struggled to make transferring a reality. Every step was fraught with the possibility of making a mistake that could have delayed or completely stopped the transfer process.

“Find people who support you, and who want to make your dream a reality.”

If you’re considering starting at a community college, I hope my experience doesn’t dissuade you. I hope it actually encourages you to find the people who support you, and who want to make YOUR dream a reality.

When I was in community college, I would have done anything to get the benefits American Honors provides. Figuring out your transfer details? Done. Enriching honors classes? Yup. Supportive peers, faculty, and even friends? Definitely. 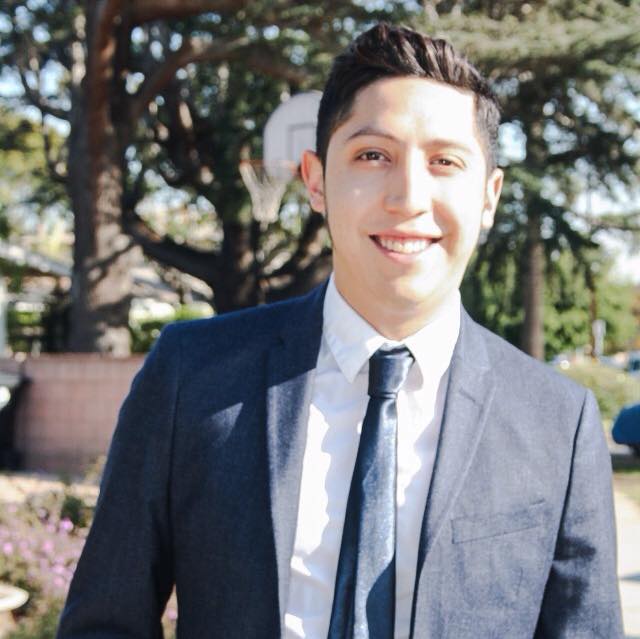 Gilmar works with American Honors and covers tips on how students can excel both inside and outside the classroom.